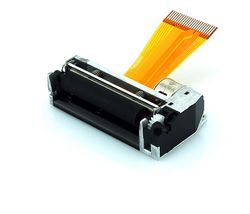 The controller involves two sides. One that controls called a controller, not an observer of events. Also it means an officer who accounts and supervises the financial affairs of a corporation of a government body. The other that a regulating mechanism, as in a vehicle or electric device.

Each set of the computer needs controllers. As you need to play video games, there is a device used to play it, of course a video game controller is necessary. Controller is a chip, an expansion card or a stand alone device that interfaces with a peripheral device in computing and in computer hardware especially. This perhaps is a link between two parts of a computer or a controller on an external device that manages the operation of that device. The term is used in the opposite sense to refer to a device by which the user controls the operation of the computer sometimes as in game controller. In desktop computers the controller may be a plug in board, a single integrated circuit on motherboard or an external device. In mainframes the controller is usually either a separate device attached to a channel or integrated into the peripheral.